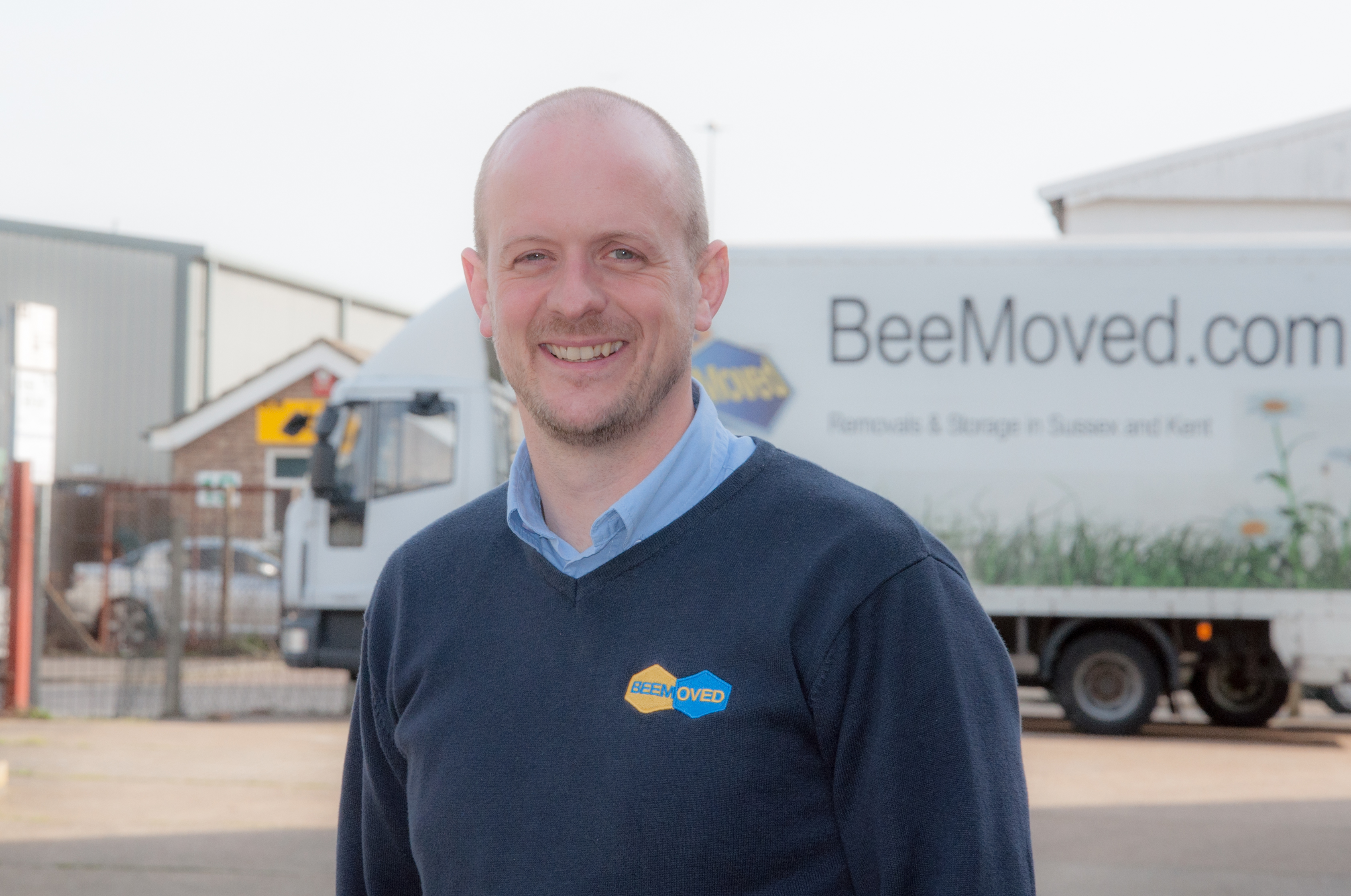 Since May 2001 Olly has overseen the development of the company in all aspects of removals and storage and still actively performs surveys for the company especially for commercial moves. He is also the company's nominated CPC transport manager. Coming from a service lead background, he has always looked for development of standards in the firm, from its inception as a one van and 2 men through to the company as it is today. 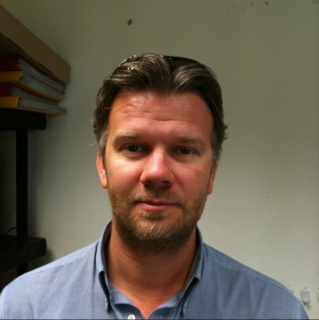 Responsible for overseeing the day to day management of the company since the start, Nik also actively carries out surveys and specialises in large residential surveys. Coming from a marketing background he oversees the marketing stratergy of the firm. 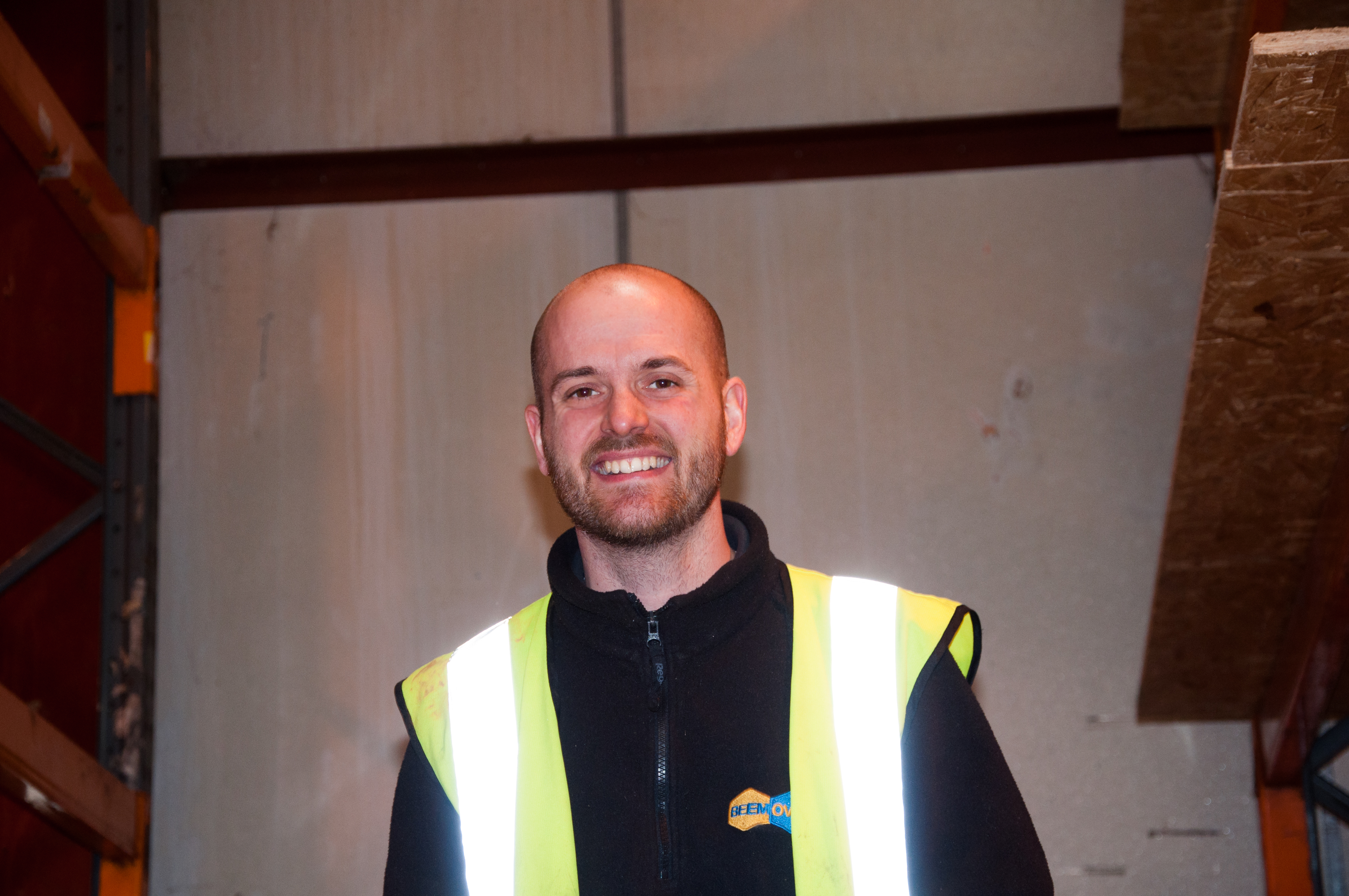